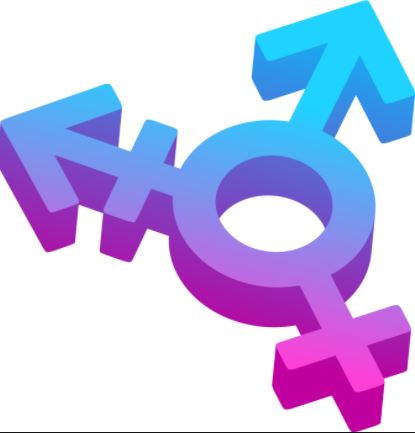 “The closet isn’t a safe place to go, because a lot of people die in the closet,” according to Newfound transgender student, Tristan. Based on comments such as these, it’s not hard to see that, within the walls of Newfound Regional High School, students who live outside of standard social norms are susceptible to the dangers of discrimination. One group in particular that experiences a notable phobia is the NRHS population of transgender students.   In the last year, Newfound Regional High School has made attempts to improve the atmosphere for these students in many ways. Despite these efforts, transphobia exists within the NRHS community.

Alexis and Tristan, both transgender students who have recently joined Newfound Regional High School, claim they have received vast amounts of transphobia in each school they’ve enrolled in. Both students have experienced extreme torment in previous schools, resulting in fear of other students. Sophomore Alexis stated, “People need to realize that I am just here to get an education just like everyone else. I am not here to hurt or offend anyone.” Tristan,  new to Newfound this year, explains that when minority students finally begin to receive simple rights that they’ve fought for your whole life, such as using the restroom in which their gender identifies,  it “feels like a victory when you finally are able to use what people take for granted.”

Many teenagers often find themselves unsure of who they are, and their place in this world. According to Tristan, at this point in a teen’s life, “It’s okay to be confused with who you are.” Perhaps some of the changes that are being implemented throughout NRHS will help clear misunderstandings for all students.

The NRHS Social Expectations, as published in the 2017 student handbook, state that: “Students are expected to treat all members of the school community with respect.” Sometimes, a lack of understanding leads to unintentional disrespect. Alexis reports that many people lack a basic knowledge of transgender people, and their terminology can often be degrading. For example, referring to a transgender person as a “transgender” rather than a “transgender student/person” can be very dehumanizing. However,, Alexis and Tristan acknowledge that many people do not realize  this misconception, and are very understanding of this.

From 2016-2017, many additional new freedoms have been clarified for all students in the Newfound Area School District. For example, the request to use the name that a student identifies themselves with, but is not their legal name, is in progress in being finalized in school emails. In addition, NRHS school guidance counselor, Monica Jackson has created the United Alliance, driven by the NRHS students, an after school support program for all. According to Ms. Jackson, “People don’t have to have the same beliefs, but we need to have tolerance of their beliefs. People have the right to be who they want to be.”